The aim of this post is to invalidate the modern Theory of Gravity, by analyzing and scientifically scrutinizing pertinent facts related to one of the biggest lies ever sold.

For anyone new to this blog, and for those simply wishing to refresh their memories, below are a list of posts that are highly relevant to what will be discussed in this post.

If you are new to this blog you may find it useful to read these before reading on below, but this post can certainly stand on it’s own as well without any prior reading.

In the last post, we analysed much of the evidence available to us regarding Antarctica:

There are two things in particular to keep in mind from previous posts as you read this post: 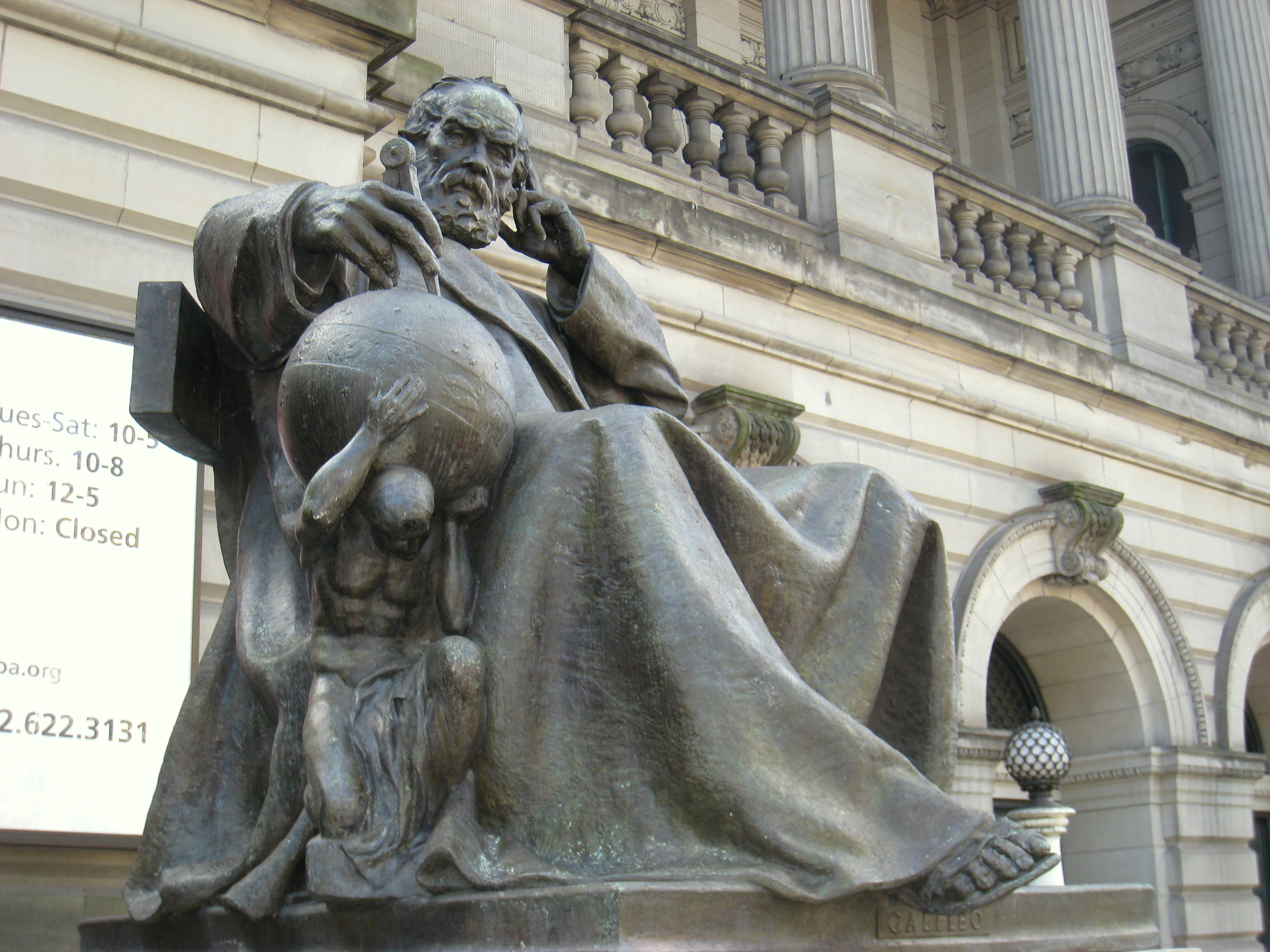 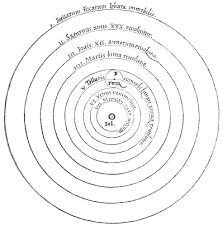 In this post, we will turn our attention to “Gravity”… which is science’s explanation for everything.

To best understand and contextualize the gravity deception, we will first take a look at some historical background. In particular, you will see that the Vatican and Freemasonry are undeniably closely linked to the Royal Society, where the theory of gravity originates.

We will then scrutinize Newton’s theory of gravity, with nothing more than some good old-fashioned common sense, after which you will see a scientific show-down between the genius hero of modern science – Albert Einstein, and suppressed inventor Nikola Tesla.

Finally, to wrap up this post and start to lead us into the next post, we will put on our lab-coats and make use of the scientific method to start to unravel what is really going on where we live.

Please note that this post focuses primarily on deconstructing the gravity lie. You will probably have lingering questions about what gravity is (given that Newton was wrong) after reading this post, but it’s important to thoroughly dissect the problem before piecing together the solution – which we will start to do at the end of this post.

For your reference here’s a Table of Contents for this post:

Let’s start off with some straightforward questions and answers…

2 thoughts on “Destroying Gravity by Richard”