The Earth is flat, Trump is a Democrat … and other great conspiracy theories of 2016

Well, i guess the “esteemed” Guardian newspaper wants the world to know FE Nation is just a big hoax….maybe ’cause the jig is up, the rabbit’s out of the hat, and a massive 500 yr. LIE is OVER.

The Earth is flat, Trump is a Democrat … and other great conspiracy theories of 2016

If 2016 was the year facts didn’t matter, when Oxford Dictionaries declared we went “post-truth”, it makes sense that conspiracy theories flourished. These are some of the most outlandish (and, we feel fairly confident in saying, all untrue). 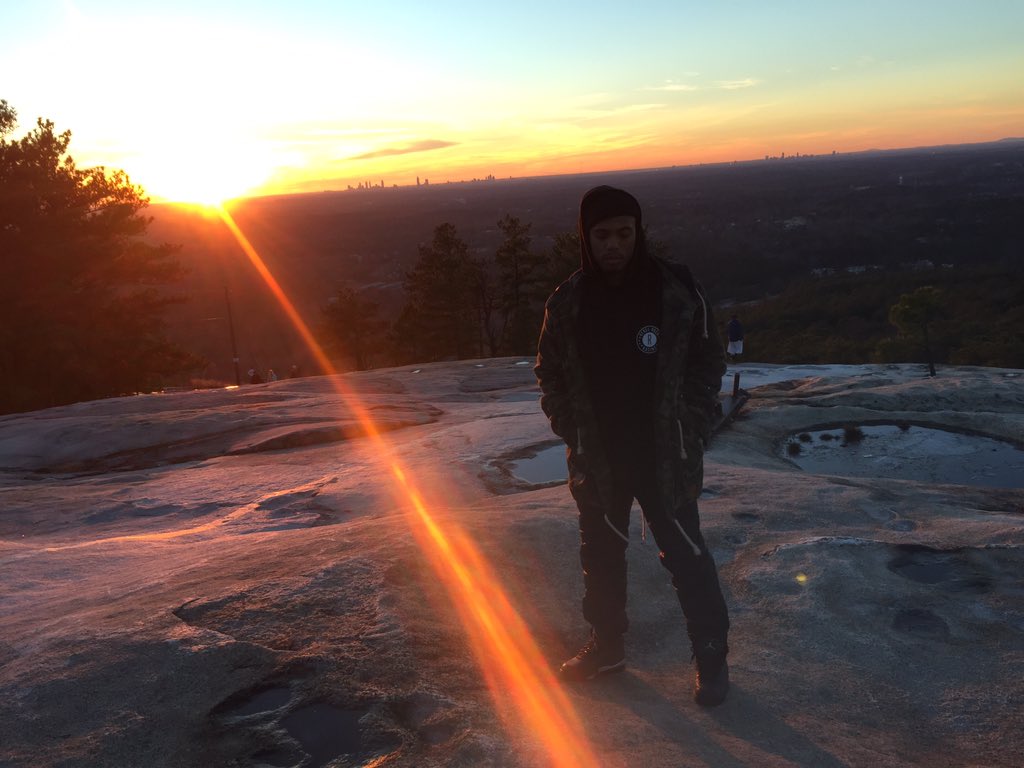 The cities in the background are approx. 16miles apart… where is the curve ? please explain this

The Earth is flat

You might think that this one was put pretty conclusively to bed around 330BC, but it persists into 2016, championed by the radio-friendly rapper B.o.B.

The Atlanta musician resurrected the argument that the Earth may, in fact, be flat with a storm of tweets in January that seemed to lean heavily on the fact the horizon appears straight in photos (“where is the curve? please explain this”).

Neil deGrasse Tyson’s public putdown prompted B.o.B. to release a diss track, which was not very good, but did show how far the bar has fallen when it comes to prompting diss tracks these days.