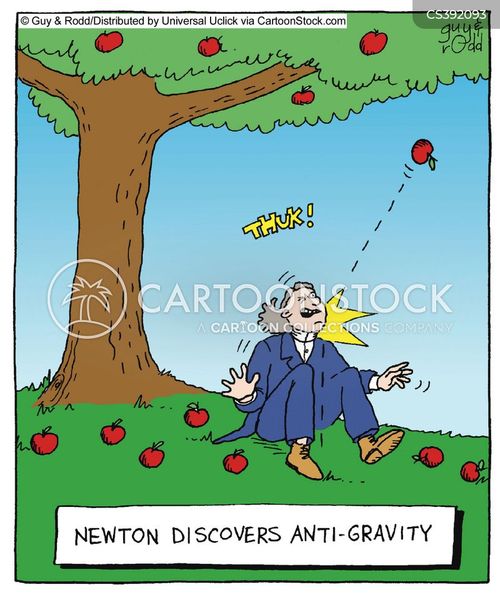 Folks, Every-thing, I mean EVERYTHING about heliocentric theory, hinges upon Newtonian gravity “proof”, yet the premise in itself is absurd and ridiculous for anyone with a clear mind to think for themselves.

This has been ingrained in every school child since the early 1900’s with the exact same one-off example shown below that has been proven no where but in space..

….and according to ONLY ONE source NASA…

….which was started in 1958 by a Freemason and rocket builder from NAZI Germany!

NASA is a Government Military Operation

……. Programming this “theory” of Gravity to the schooled Masses since public schooling began.

Everyone was taught the exact same thing for the past 100 years using the same exact mind thought or physical demonstration, yet NO ONE questions the “scientific” method used.

A string tied to a bucket of water to prove centrifugal, not centripedal forces swung in a center point.

False Premise: Earth is not contained in Metal!

Earth is not inside a car

Earth is not inside and elevator

Earth is not inside a plane

False Premise: Water is on the inside of Earth

Earth is not attached by string to another object

Water should be on outside of bucket if wanting to replicate Earth NOT inside!

Water should be heaviest out outermost extremes, yet is not in experiment. In fact, when one goes deep sea diving, the pressure is GREATER than at surface!

And every school child is taught the exact same line of b.s. since the early 1920’s.

Gravity is NOT even included in Newtons’ Law of Gravity definition!!!

The name is derived from the Latin word “ gravis,” which means “ heavy,” “ having weight,” while the Law of Gravitation is defined as “ That mutual action between masses of matter by virtue of which every such mass tends toward every other with a force varying directly as the product of the masses, and inversely as the square of their distances apart.”

Empirical Research:
A way of gaining knowledge by means of direct and indirect observation or experience.  Much of Newton’s evidence was collected by observations,directly and indirectly, then with logical reasoning, he made informed decisions….