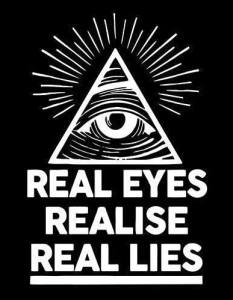 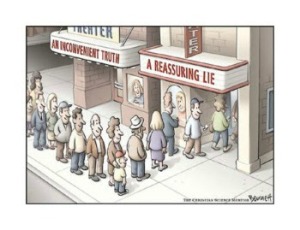 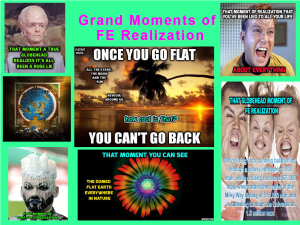 Private Company Wins U.S. Clearance to Fly to the Moon

A Florida-based company won U.S. government permission on Wednesday to send a robotic lander to the moon next year, the firm’s founder said, marking the first time the United States has cleared a private space mission to fly beyond Earth’s orbit.

The Federal Aviation Administration’s unprecedented go-ahead for the Moon Express mission also sets a legal and regulatory framework for a host of other commercial expeditions to the moon, asteroids and Mars.

As approved by the FAA’s Office of Commercial Space Transportation, the privately held Moon Express, headquartered in Cape Canaveral, plans to fly a suitcase-sized lander to the moon for a two-week mission in 2017, said the company founder and chief executive Bob Richards.

The spacecraft will carry a number of science experiments and some commercial cargo on its one-way trip to the lunar surface, including cremated human remains, and will beam back pictures and video to Earth, the company said.